A new report finds that a growing majority of students believe their campus climate stifles free expression. But the share who support disinviting controversial speakers has fallen.

While most college students believe that freedom of speech is a cornerstone of American democracy, a new report released Tuesday shows that a shrinking share sees freedom of speech as secure. A growing majority also believe their college or university stifles free expression.

The opinions expressed in the article are solely the views of their authors, and do not reflect the opinions and beliefs of UDiversity.com. 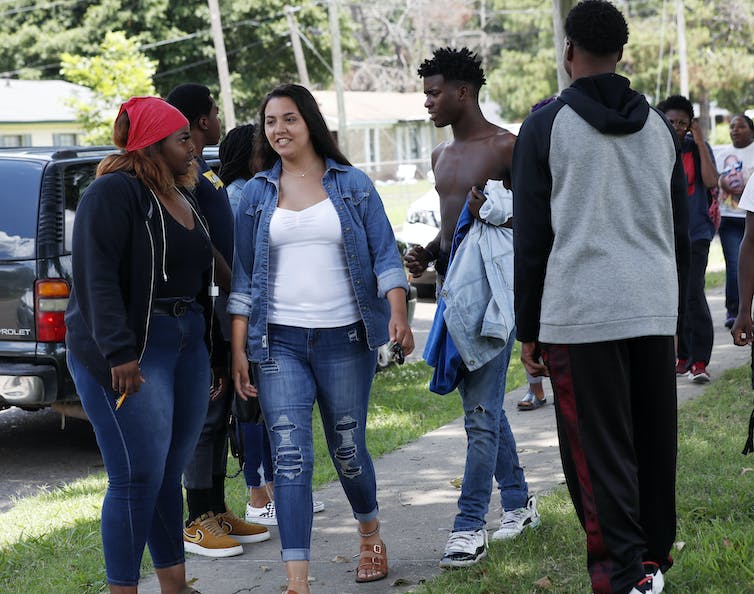 US schools are not racially integrated, despite decades of effort 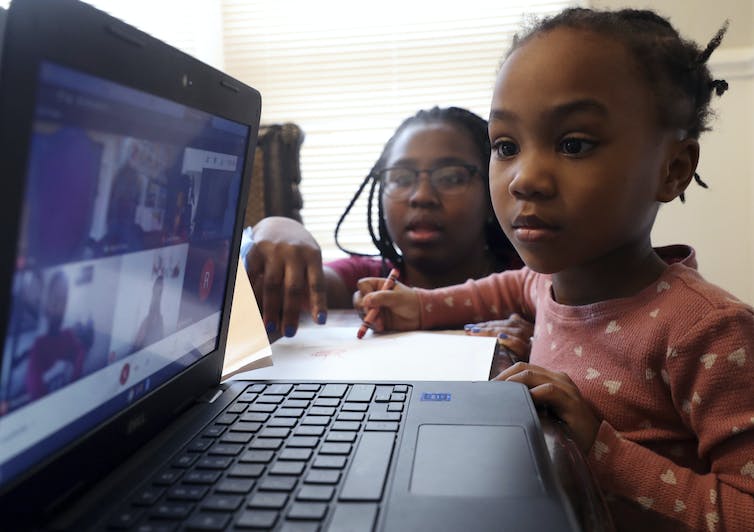 I’m a Black sociologist, and a mom – by listening to other Black mothers, I’ve learned about their pandemic struggles and strengths 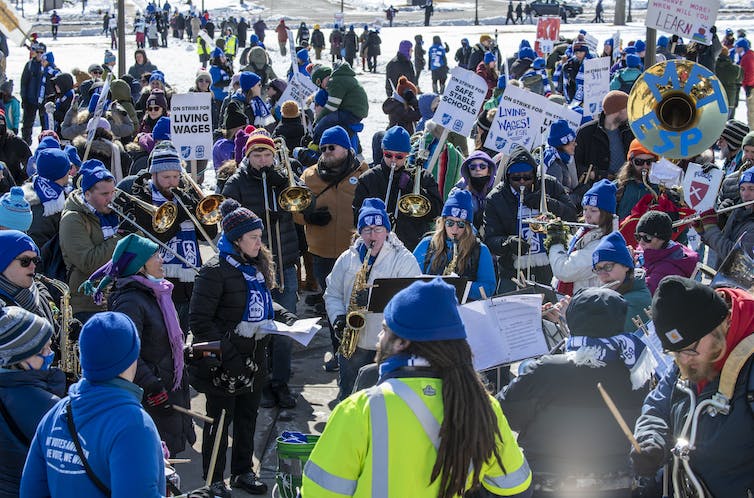 In Midwestern schools, LGBTQ teachers face discrimination, hate and their own fears 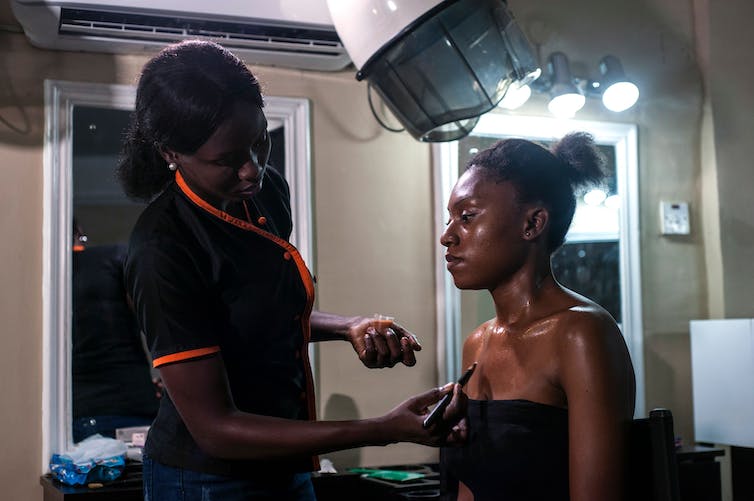 Racism is different than colorism – here’s how