Every day, volunteers around the world contribute to scientific studies through “citizen science.” Citizen science can be anything from counting migrating birds to measuring precipitation or even tracking outbreaks of COVID-19. Citizen science helps researchers collect more data than they could working on their own. The people who participate in these projects also benefit by gaining knowledge about the fields they are working in and learning skills.

We are two researchers who study biology, the environment and the role of citizen science in these fields. In a new paper published on June 22, 2022, in BioScience, we used survey data from 2016 to 2019 to better understand the demographics of citizen scientists.

A few small studies have found that citizen science volunteers tend to be white, well-educated and have high incomes. But this homogeneity of participants is common knowledge among researchers, and few collect detailed demographic data on participants in citizen science.

In our survey, we collected data about race, income and other demographic information. Overall, we received 3,894 responses. Most of the responses – 3,191 – came from the 2016 Christmas Bird Count, the world’s longest-running bird-related citizen science project. Since 1900, thousands of people in the U.S. and abroad have counted birds around Christmas and reported the results to the Audubon Society.

We also collected data from 280 contributors to Candid Critters – a project that uses trail cameras to study wild mammals – and from 423 members of SciStarter.org, an online inventory of citizen science projects.

Overall, 95% of respondents identified as white. The lack of racial diversity was striking for each sample, with 96% of participants in both the Christmas Bird count and Candid Critters identifying as white and 88% of respondents from SciStarter saying the same. While only 14% of the U.S. population has a graduate or professional degree, about half of our survey respondents held these degrees. Additionally, while only 6% of the U.S. population has careers in science, technology, engineering or math, almost half of our survey respondents from all three data sources worked in STEM fields.

Problems from a lack of diversity

Additionally, if one of the goals of citizen science is to boost science literacy and trust in science, it can’t achieve that goal if it’s preaching to the choir by only reaching people who already work in science.

Finally, a lack of diversity in citizen science could even compromise the quality of the research. For instance, one study found that volunteer water monitors – who were mostly well-educated and white – undersampled areas where environmental concerns disproportionately affected poor communities of color.

Initiatives like Black Birders Week seek to increase the visibility and concerns of people of color interested in the outdoors and science. SciStarter, where one of us volunteers as the director of research collaborations, is undertaking a long-term effort to design inclusive citizen science programs. By partnering with community-based groups, schools, churches, companies and libraries, some recent SciStarter initiatives have engaged more than 40% nonwhite participants.

Reforming citizen science with inclusive and equitable practices would not only make the science better but also spread the benefits of these projects more equitably and eventually help bring more diverse perspectives into science generally. 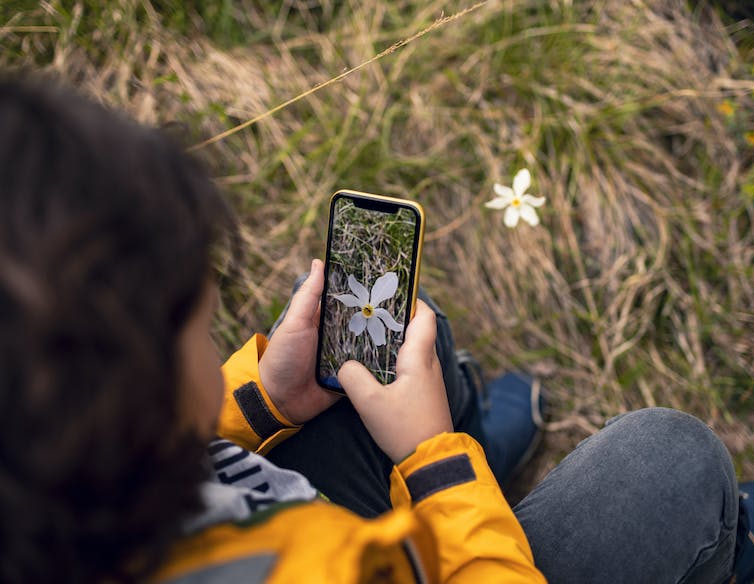 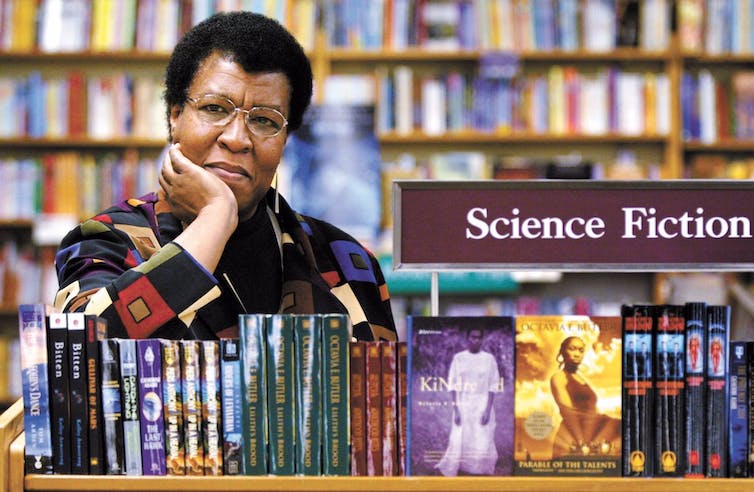 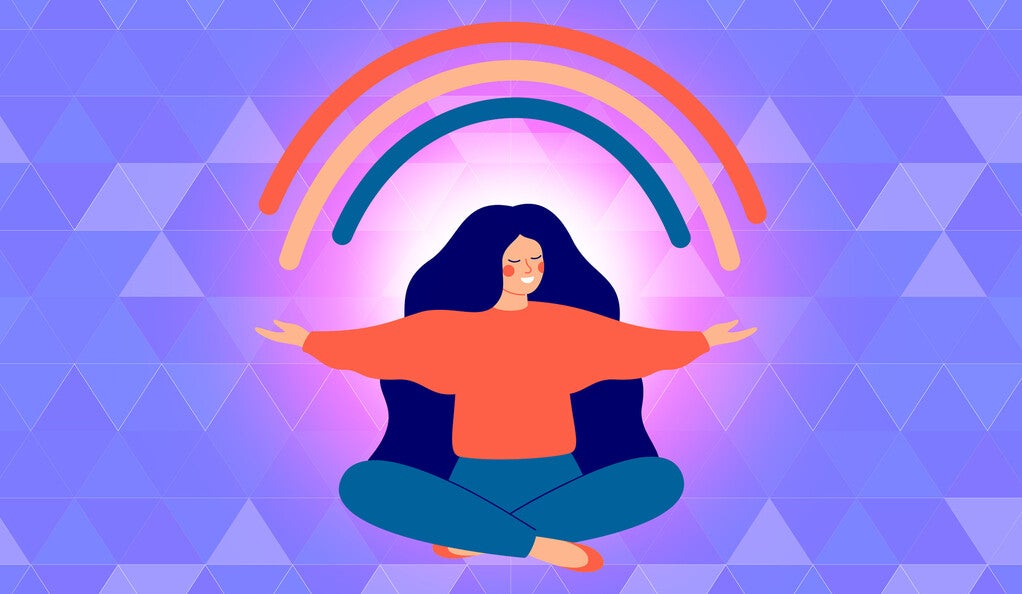 How to gain a sense of well-being, free and online 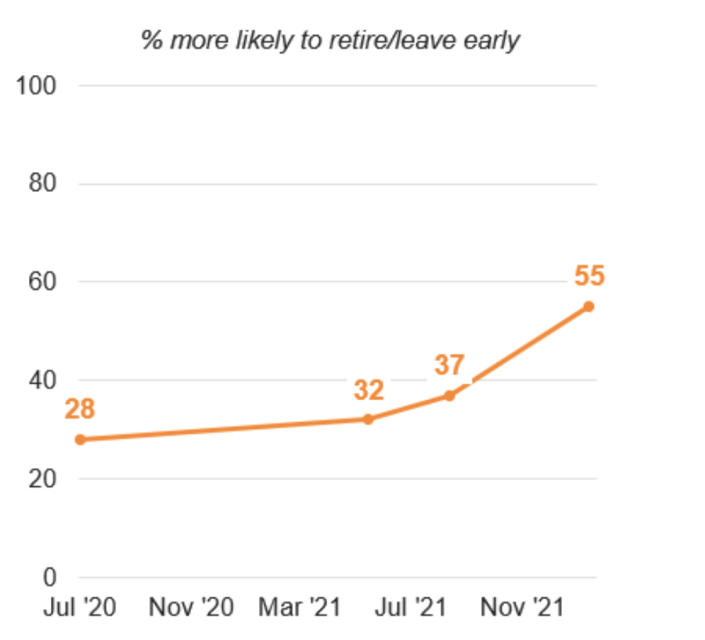 More than half of U.S. teachers are considering leaving the profession: Survey